Join us for the anticipated solo exhibition of legendary Chicago artist Marcos Raya. Curated by Sergio Gomez, this exhibition during Chicago Artists Month provides an updated and insightful look into the life and work of one of Chicago’s most prolific artists of his generation. An immigrant from Mexico who moved to Chicago at the age of sixteen (1964), Raya has emerged from the Chicago Latino community as a contemporary artist voicing the complexities and socio-political struggles of a world in peril. From his early and humble beginnings painting street murals, to his current elaborated paintings and installations that now are part of important collections such as Chicago’s MCA, Snite Museum, National Museum of Mexican Art, Museum of Fine Arts Houston and the Richard Harris Collection among others, Raya continues to articulate a reality beyond geographic borders and into a collective experience that seems increasingly similar across continents. His social commentary penetrates into the fragments of our psyche and questions the norms of our common social practices. Marcos Raya. A Sophisticated Razkuache (the failure of elegance and the triumph of a lack of resources), brings honor to a Chicago-based artist whose affinity and determination to see beyond the status quo, makes him a relevant and important artist in the world today.

Fragments of a ceremonial circumscribing of space are evident in the work of Marcos Raya. Through an extension of his own personal space. Breaking boundaries, his “frontera” is filled with assemblages that takes life from the residue of crisis. His installations operate as both a self portrait and collective history. It is in the context of a merging dual reality of medical and psychological proportions. Repainted furniture, surgical supplies, baroque representations, small reliquaries and the use of plaster cast bodies are all open to his visual commentary. His active space is an aesthetic of abundance and display that presents traces of the ongoing struggles with the urban displacements. Rayas edge is both intimate in a domestic construction and sinister in a SPECTACLE OF PUBLIC DIMENSION. His affinity with surrealism, American pop, Mexican folk and rascuachismo tells the tale of an outsider artist from the inside. An artist who took inspiration from the alleys, streets, cantinas, factories and hospitals shows us the dark side of this very dark world of the 21st Century. 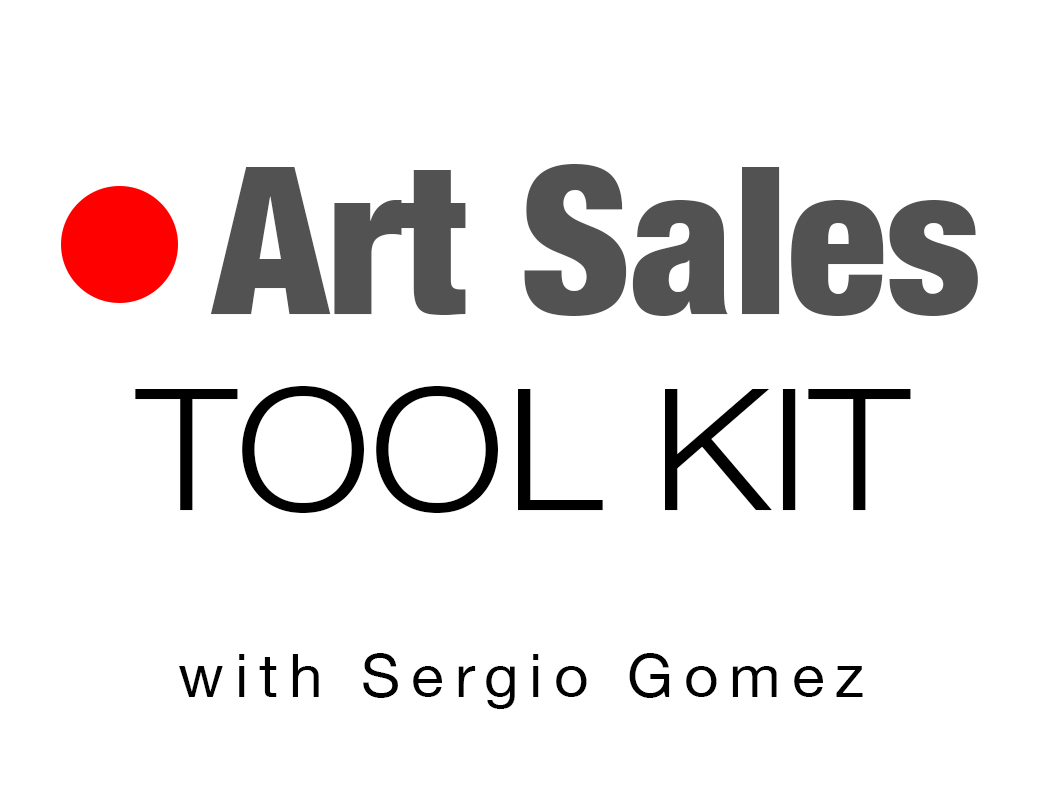